We recognize the harm inflicted on marginalized communities by outdated criminal justice policies and advocate for evidence-based sentencing practices that center rehabilitation, dignity, and community safety.

We are currently working towards three important policy changes:

Scientific evidence shows that the brain is rarely fully developed prior to the age of 25. As a society, we do not trust young adults to rent cars or purchase nicotine and alcohol. Yet, our legal system ignores scientific research showing that brain development is not complete until people reach their mid to late 20s, and that young adults are especially susceptible to impulsive behavior and peer influence – but also capable of growth and maturation. 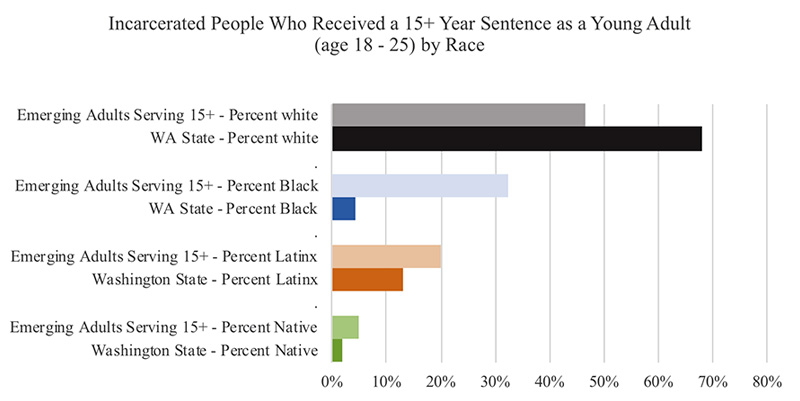 Beginning in the 1990s, the Washington State Legislature started enacting “tough on crime” legislation. During this time, the distinction between juveniles and adults in the criminal legal system was blurred, including in the use of prior juvenile adjudications to increase sentence length. This trend was largely driven by misguided fears regarding child “super predators”—the racist myth that children who committed crimes, particularly Black children, were dangerous and unable to be rehabilitated.

The use of juvenile adjudications in adult sentencing calculations has meant that Black and Indigenous People of Color often receive longer sentences as a result of prior juvenile convictions. Indeed, in Washington Youth of Color are more likely to have juvenile records than their white counterparts 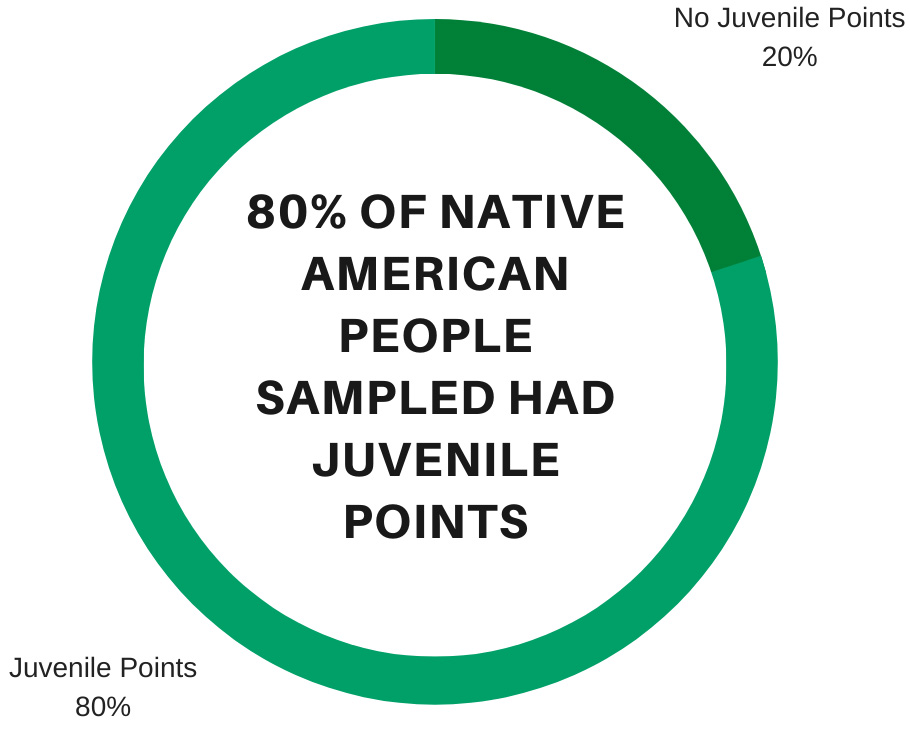 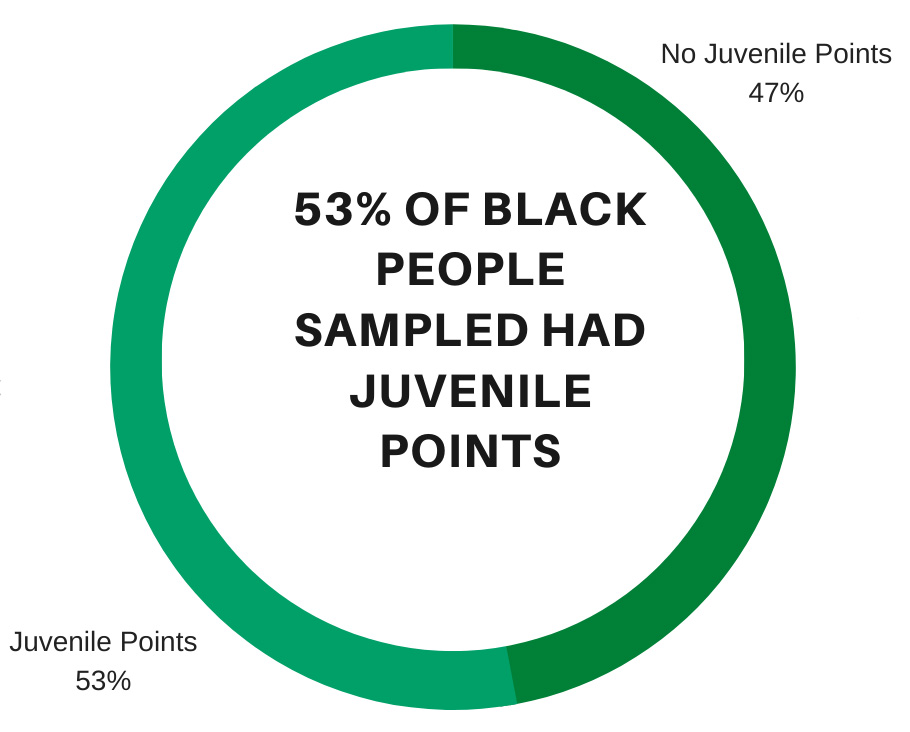 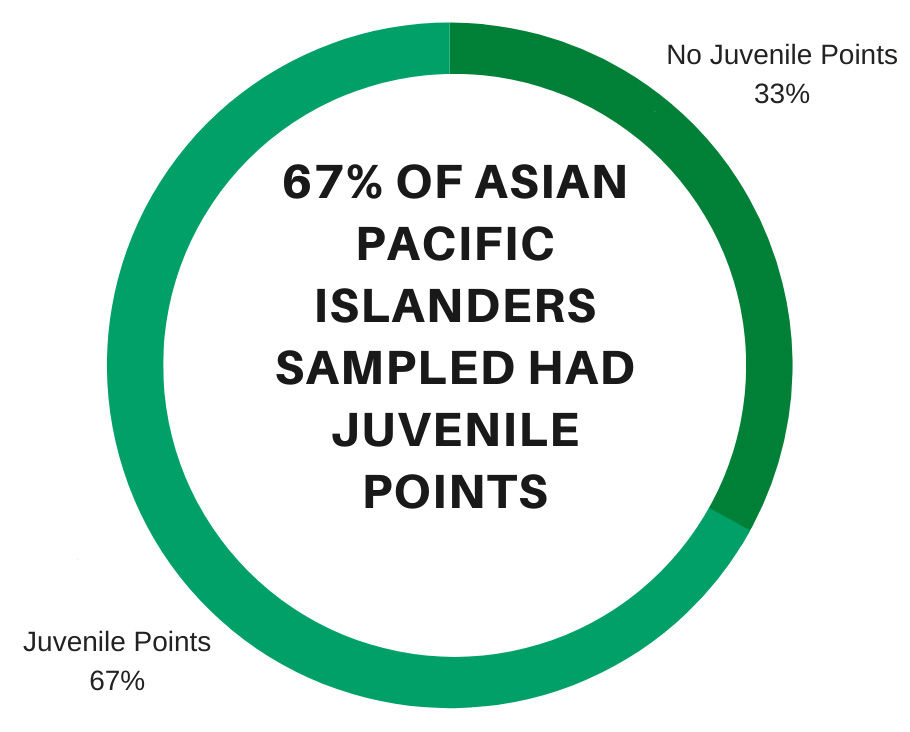 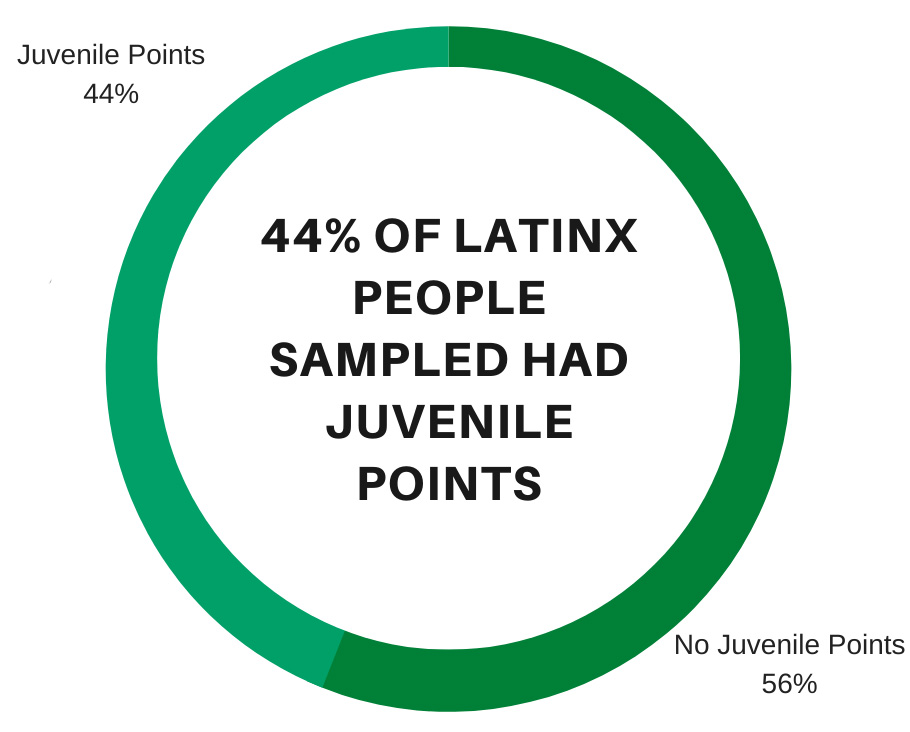 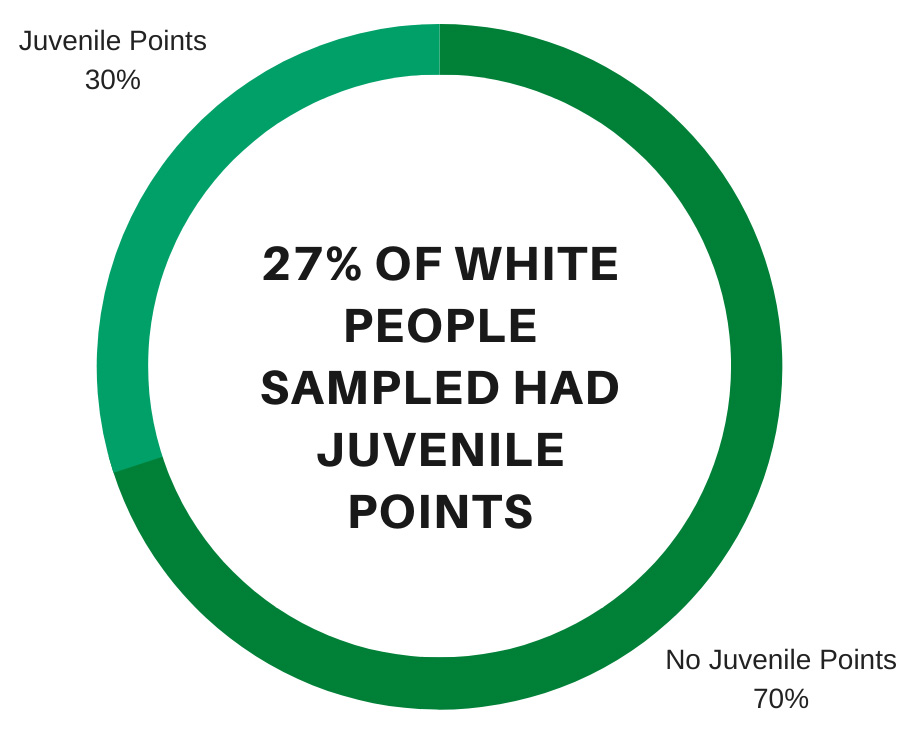 Fresh Start for Youth legislation would rectify this outdated practice by retroactively eliminating the use of juvenile adjudications in adult sentencing and discontinuing the practice moving forward.

Learn more about the human impact of juvenile points

During the 90s Washington State passed legislation that heavily restricted Earned Release Time (ERT) for a large portion of the prison population, which was fueled by a broader wave of punitive attitudes in the United States. Despite those attitudes changing, these laws remain. The primary goal of ERT is to promote rehabilitation and accountability by allowing incarcerated people to earn time off of their sentences for participating in transformative programming and demonstrating their rehabilitation. The absence of ERT for a large portion of those currently incarcerated has been a primary driver of extraordinarily long sentences and mass incarceration.

Learn more about the human impact of determinate sentences