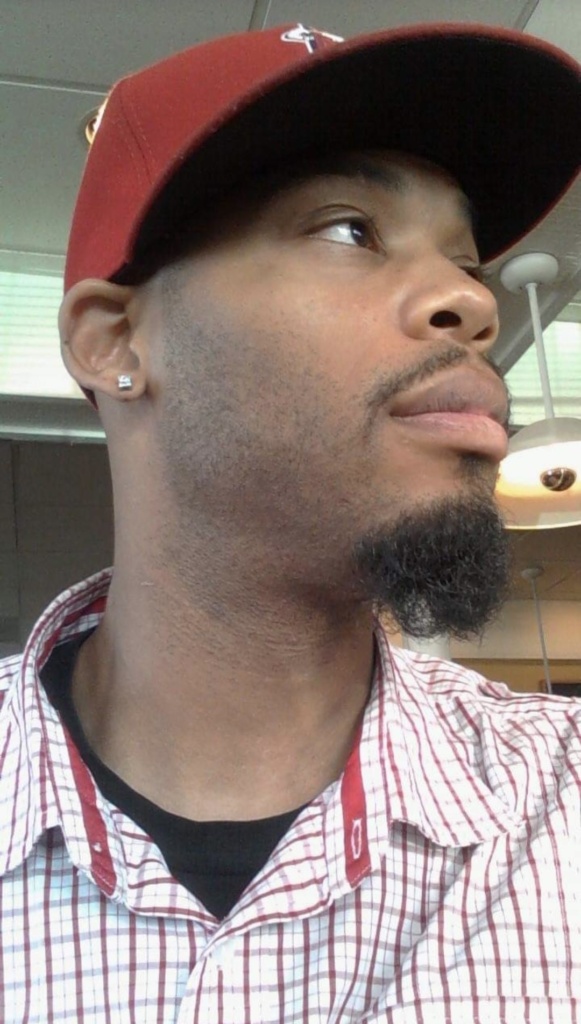 Vennie is a father, son, grandfather, brother, uncle, facilitator, and mentor. Before he was incarcerated Vennie sat down with heads of two of the biggest gangs in the Seattle area, after the meeting was over a truce was made and the Apples and Oranges was formed.

Once incarcerated he realized how selfish he really was and dedicates his time not only to better himself but also the people around him by being a positive influence that they could always count on.

He also facilitates the redemption class, he’s a T.A. for the (C TAP) construction trade apprenticeship program, he leads up the Legislative Committee for the W.C.C chapter of the (B.P.C) Black Prisoners Caucus, all while working hard on his Associate in Arts Degree.

He’s actively on americanaquittancesociety.org. To contact him directly you could email him at devennicegaines559@gmail.com. If you would like to add him on jpay.com, his Washington DOC number is 729910.